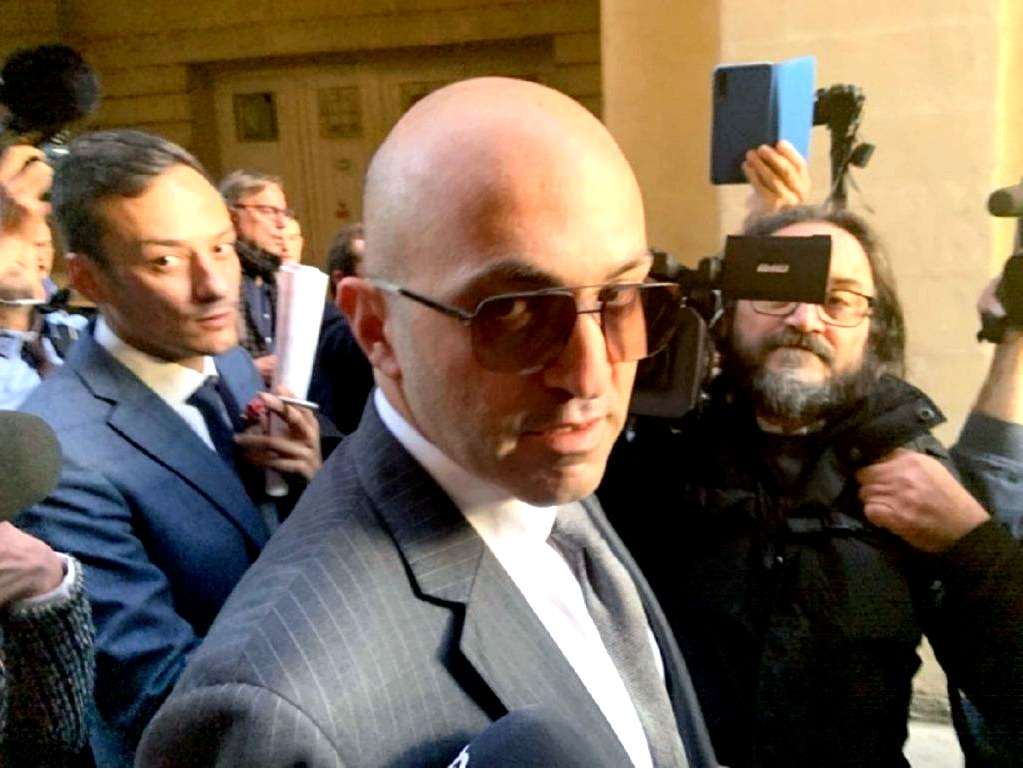 Maltese casino owner Jorgen Fenech was arrested in connection with the murder of investigative journalist Daphne Caruana Galizia, who was killed in 2017 by a bomb planted in her car. After that, the police arrested three people who were charged with the journalist’s murder, casino reports.buzz.
The investigation into this high-profile case reportedly did not stop even after the three organizers of the crime were detained and convicted, as the police did not establish clear motives for the murder of the investigative journalist. Caruana Galizia led high-profile corruption investigations and asked difficult questions to many high-ranking officials.
Jorgen Fenech previously held the position of director of the power generating company Electrogas and was the CEO of the Tumas Group. He is also the owner of Portomaso casinos, Hilton Malta and Dolmen Resort Hotel.
Malta is infamous for money laundering and a tax haven for the mafia. The Committee of Experts on the Evaluation of Measures to Combat Money Laundering and the Financing of Terrorism (Moneyval) recently noted in its report that the Maltese authorities need to do more to curb syndicates related to financial crimes, including money laundering and terrorist financing.